How to cut energy costs by 30% and avoid blackouts? 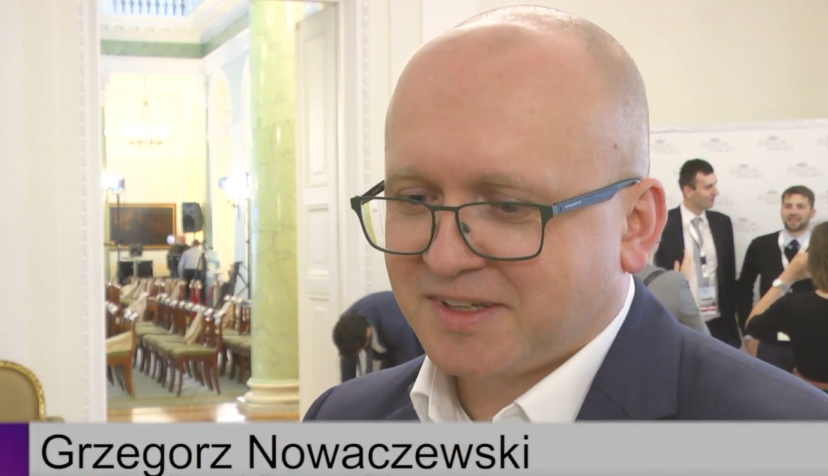 The answer is virtual power plant which can revolutionize Polish power industry. Virtual Power Plant – a Polish startup which has developed an innovative technology for managing energy consumption – has already been appreciated by President Andrzej Duda and National Center for Research and Development (NCBiR). VPPlant received funding from NCBiR for further development and now is trying to curry favor with the largest energy companies, so that its idea can be implemented on a large scale.

– Energy is associated with stability, predictability. It’s a way in which energy has been perceived over the last several decades, but it has dramatically changed over the last 10 years. This industry is currently undergoing a huge transformation – says Paweł Borys, CEO of Polish Development Fund in an interview with MarketNews24.

Virtual Power Plant is a proof of this. – We create technology that reduces energy consumption by 30% – says CEO of VVPlant – Grzegorz Nowaczewski. In other words, a virtual power plant allows you not to waste energy thanks to a modern system of managing consumption.

How does it work? The sensor system installed in the building provides data about current outdoor temperature or how many people are in the building. In result air conditioning don’t have to work at 100% if the outdoor air temperature is 16 degrees Celsius, despite it’s July or there are only a few people in the building instead of 3,000, which is a maximum it can contain. Thanks to the technology developed by Virtual Power Plant, buildings become actually smart.

What is more, VPP allows not only to save on electricity, but also to limit huge costs of vital investments in Polish power industry. And those by 2030 should reach 130 billion PLN.

The idea of Virtual Power Plant has already been appreciated by National Center for Research on Development, and recently also by the Polish President during Startups in the Palace. Virtual Power Plant is one of 10 companies awarded by the President and invited on board of presidential plane which is flying for the next foreign economic missions. Thanks to that VPPlant will be able to introduce itself on foreign markets.

But firstly VPPlant focus on the local market. Virtual power plant requires a scale and for this it’s needed a cooperation with the largest Polish energy companies. The first one that trusted in Startup is Tauron which has recently installed a modern system in Spodek and the International Congress Center in Katowice.